Credendo:Downgrade From 5/7 To 6/7 For Medium- To Long-Term Political Risk 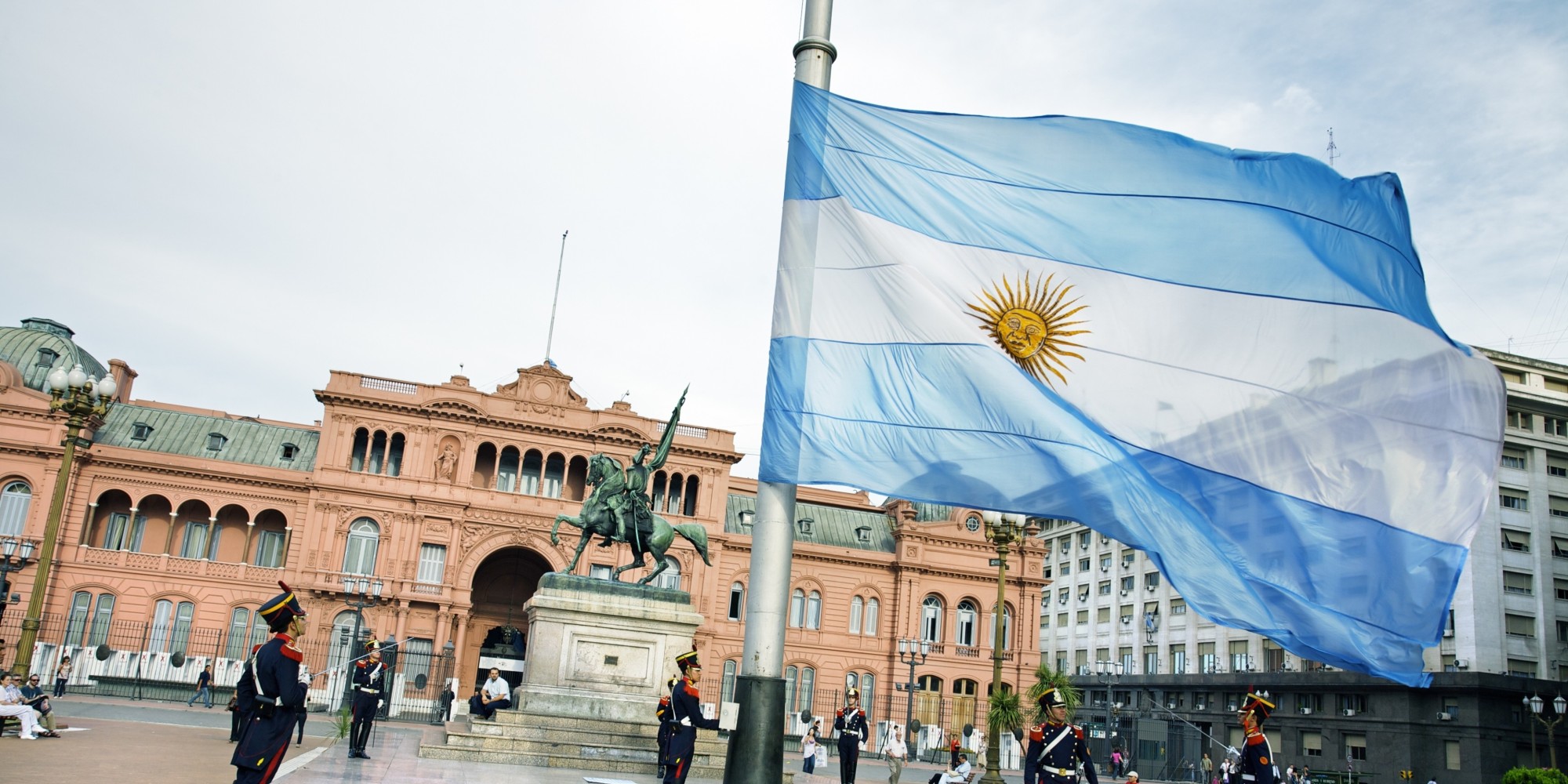 Credendo:Downgrade From 5/7 To 6/7 For Medium- To Long-Term Political Risk

- Argentina is seriously impacted by the May 2018 confidence crisis, which resulted in capital outflows and a sharp depreciation of the peso

- The recent turmoil led to a virtual standstill of the economy while inflation is expected to swell this year to about 27%, a high level

- Public finances are in an unhealthy shape and despite expected strong fiscal consolidation, public debt is likely to remain at an elevated level in the coming years

- On the positive side, the peso depreciation is likely to have a positive impact on the current account deficit, which is expected to narrow

The medium- and long-term political risk classification of Argentina was upgraded in October 2016 to category 5/7 based on the orthodox policies of President Macri and the country’s renewed access to financial markets. However, less than two years after this upgrade there has been a vast deterioration of the macroeconomic fundamentals. Firstly, this renewed access to the financial markets combined with a gradual approach to fiscal consolidation and ultra-low global interest rates, have led to quickly rising external debt. Secondly, current account receipts of the relatively undiversified country (food accounts for around half of its export revenues) only slowly increase and inflation has remained high.

On top of that, a confidence crisis in May 2018 further hit the economy. Indeed, anxiety among investors resulted in capital outflows and a run on the Argentine peso, which lost around 40% of its value vis-à-vis the USD between August 2017 and August 2018. Only when President Macri embarked on a domestically highly unpopular USD 50 bn IMF stand-by agreement for 3 years, pressure on the currency waned and tentative signs of a return of the market confidence appeared. That being said, the country remains vulnerable to volatility in the financial markets (e.g. following the Turkish lira’s tumble).

For these reasons, Credendo decided to downgrade the country classification for the MLT political risk, which represents the country’s solvency, from category 5/7 to category 6/7.