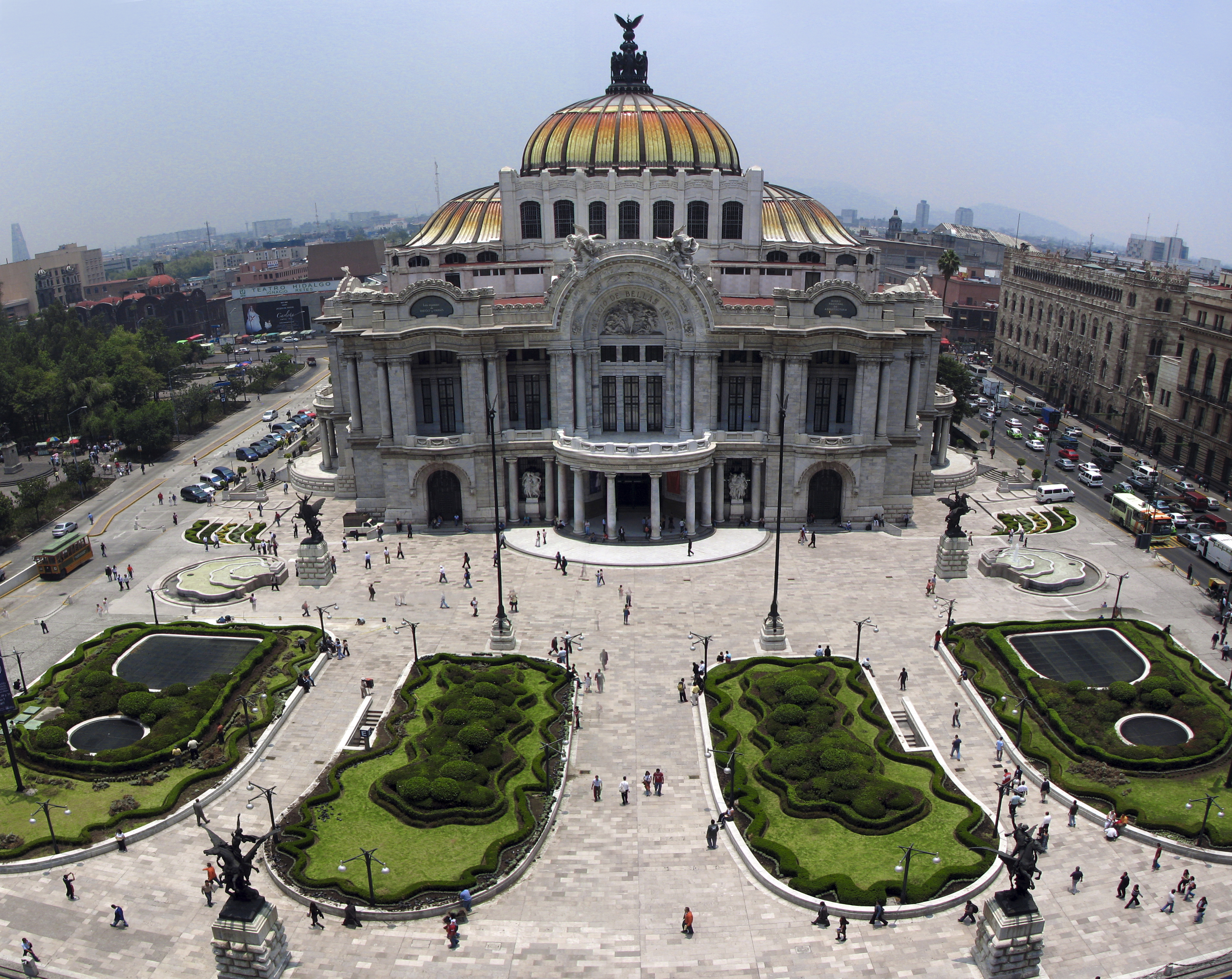 Credendo has decided to downgrade the short-term political risk for Argentina to 6/7 to reflect the tight liquidity situation. In a context of a still adequate level of foreign-exchange reserves (covering more than 6 months of imports in July 2018), the sharp downgrade can be explained by the high level of short-term external debt, the relatively limited share of current-account receipts and the extent of the gross external financial needs in 2018 and 2019.
Since April, Argentina has been experiencing a confidence crisis. This confidence crisis escalated in August following President Macri’s request for the IMF to speed up the release of its USD 50 bn stand-by agreement (June ’18 - June ’21), which was originally intended to be precautionary. Looking ahead, market confidence and a return to a more favourable liquidity situation will depend on the results of the presidential elections in October 2019, the run on the Argentine peso, the evolution of risk aversion (and thus global interest rates), the authorities’ success in putting in place more orthodox monetary and fiscal policies (among others reducing inflation, consolidating public finances/reducing the primary deficit, boosting current-account receipts and reducing the significant intervention in the foreign-exchange market), the reaction of exporters to the announced increase in export taxes and other external factors (such as weather conditions).

Bahamas: upgrade from 4/7 to 3/7
Following the completion of the Baha Mar resort, liquidity is vastly improving. The current-account deficit is narrowing, from 16.4% of GDP in 2017 to 13.6% of GDP in 2018 (admittedly still a relatively high level). In 2019, it is expected to decrease more significantly. The main reasons for the improvement lie in lower imports (as the construction of the mega tourist resort Baha Mar is completed), a higher share of tourism receipts (thanks to the opening of this resort) and fiscal consolidation. Furthermore, foreign reserves strengthened to 3.5 months of goods and services imports last June – an adequate level – while short-term external debt has decreased and stands at a moderate level. For these reasons, Credendo has decided to upgrade the short-term political risk to 3/7.

Nicaragua: downgrade from 3/7 to 5/7
President Ortega has – temporarily at least – gained the upper hand in Nicaragua’s civil conflict. Although a semblance of normality has returned, violence and chaos have subsumed business and tourism activity, which is affecting the country’s liquidity. Firstly, the already wide current-account deficit (which stood at -6.2% of GDP in 2017) is expected to widen further in 2018 due to the sudden drop in tourism revenue (accounting for roughly 10% of export revenue) and the increase in the oil import bill given the rebound in oil prices. Secondly, FDI inflows, the main source of finance for the current-account deficit, have declined and are likely to continue falling due to the risky and uncertain business environment. As a result, foreign-exchange reserves (covering about 4 months of imports in December ’17) are likely to fall and the rather low short-term external debt is likely to rise. Lastly, the current lull could be the calm before another violent storm as a climate of fear persists and protests are continuing nationwide, albeit in smaller numbers. Hence, Credendo has decided to downgrade the short-term political risk to 5/7.

Pakistan: downgrade from 4/7 to 5/7
Pakistan’s external liquidity continues to suffer from a rapidly widening current-account deficit. This is the result of much larger volumes of capital goods imports related to CPEC (China-Pakistan Economic Corridor) infrastructure projects. Moreover, higher oil prices have accelerated the deterioration of Pakistan’s external accounts. Faced with the rupee’s depreciation pressures, the Central Bank has actively intervened to defend the exchange rate – even though it has decided on three devaluations this year – with increasingly smaller foreign currency reserves. They shrank 35% between June ’17 and June ’18, and are covering less than 2 months of imports. Therefore, and also taking into account the increasing external short-term debt, Credendo has decided to downgrade the short-term political risk for Pakistan to 5/7. In a situation which is bringing Pakistan closer to a balance-of-payment crisis, Prime Minister Imran Khan’s newly formed government is considering various options to stop the liquidity erosion. Besides a recent decision to increase
import duties on thousands of goods, new Chinese and Saudi Arabian loans of several billion have already been committed. Moreover, Islamabad is expected to take a decision before the end of this year on whether to request a significant amount of new financial assistance from the IMF